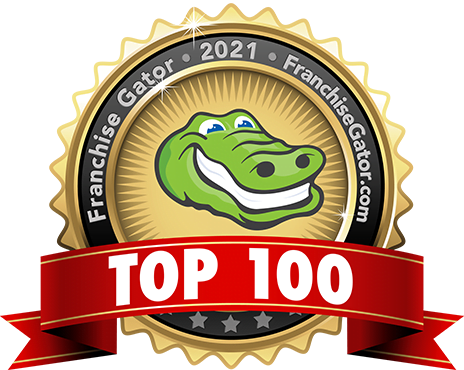 WILMINGTON, NC – February 11, 2021 – The Wall Printer, a Wilmington, NC-based company representing Asia’s leading vertical 3D printer, has been named in Franchise Gator’s Fastest Growing Franchise in 2021. This is the 8th year that the online franchise directory has published a Fastest Growing Franchises ranking to help future business owners identify opportunities on the rise. The Wall Printer, while not a franchise, is a business opportunity pursued much like entrepreneurs search for franchises.

“Making this list our first year in business says a lot about the opportunity The Wall Printer brings entrepreneurs,” said Paul Baron, Founder and CEO of The Wall Printer. “Across the US, Central and South America, The Caribbean and even Ireland, people have been choosing The Wall Printer as the basis of their businesses because of the speed, reliability, and durability it offers. Our approach to business growth is catching on with many partnering with us to set up or expand their businesses by printing on walls.”

The Wall Printer is a business opportunity unlike most. It is not a franchise. Indeed, the business offering is significantly less costly, both up-front because there is no franchise fee, and long term, because there is no royalty associated with sales. People purchase the printer and inks from TWP and receive support and marketing insights from the headquarters location. The Wall Printer also assigns exclusive rights to sell throughout a region for those who wish to be a distributor and grow a geographic territory.

“Strong growth is one of many areas a prospective business owner should look at when evaluating a brand,” said Eric Bell, General Manager at Franchise Gator. “There are 2 sides to the growth coin, selling new units, and not losing those that are up and running.  Growth in franchise units is a figure that prospective owners should be looking at during the exploration process.”

About The Wall Printer

The Wall Printer (TWP) is a new way to print vertically. The printer facilitates durable image printing, indoors or outdoors, on any surface, with original art or signage. The Wilmington, NC-based company helps people start successful mural, logo, and wall art painting businesses throughout the western hemisphere. Learn how you can help make the world more beautiful one wall at a time at www.thewallprinter.com.